Why this picture may be the omen for 2016

Tensions spike after the oil collapse

Perhaps the best recipe for war is impoverishment. Not necessarily the kind of dirt-poor poverty everywhere in the developing world but the kind where once-rich countries see their wealth evaporate.

Discontent and instability follow. The public demands change. Perhaps the greatest virtue of democracies is that they can offer peaceful change, or at least the illusion of change.

In much of the Middle East, that's not the case.

This photo is from the stroke of midnight in Dubai: 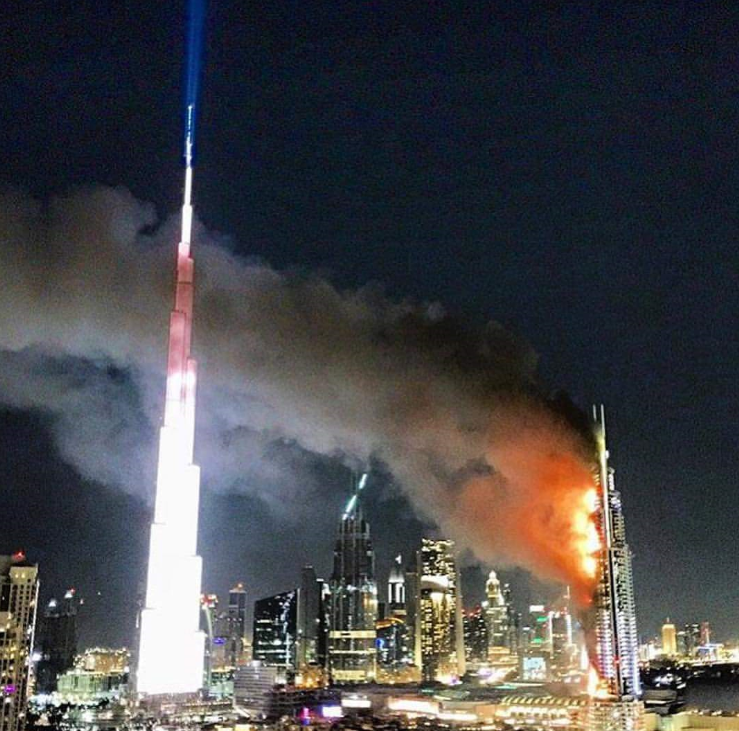 On its own, the picture shows an unfortunate fireworks mishap in a non-oil-producing emirate. But the Burj Khalifa is a symbol of the rise of Arab world. The oil boom sparked the kind of unprecedented excesses that saw the world's tallest tower built in the Arabian Desert.

The party is over and the battle lines are drawn in the worst possible way -- religiously.

Iran and Saudi Arabia are the Shiite and Sunni heavyweights of the region. The countries and sects are fighting proxy wars throughout the region.

Now it's beginning to hit home. Saudi Arabia executed Nimr al-Nimr today. He was a prominent Shiite cleric who opposed the Saudi government without inciting violence. It set off a firestorm of protests and Iranian protestors stormed the Saudi embassy in Tehran, smashed furniture and set fires before they were removed by policy. The embassy in Baghdad was attacked as well along with protests inside Saudi Arabia despite the threat of extremely harsh government retaliation.

Pictures of the Saudi embassy in Tehran from social media. 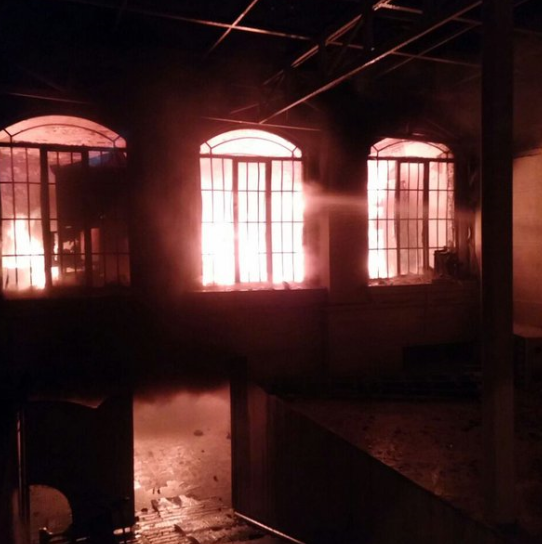 Iran has suddenly launched a war of words in retaliation.

Just now this was posted on the website of Ali Khamenei, the current Supreme Leader of Iran. 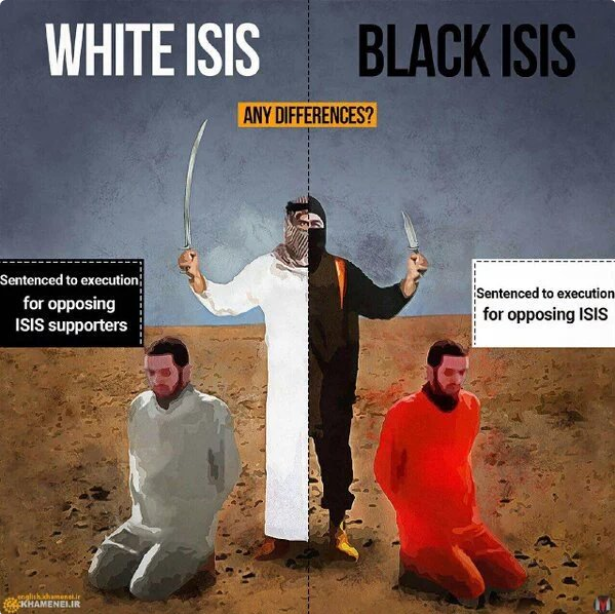 The US has had its sights on Iran for decades but I see the wind blowing against Saudi Arabia. The US has been a staunch ally of the Kingdom but the public is seeing more signs of Saudi support for ISIS. They know that 15 of the 19 hijackers on 9/11 were Saudi citizens and signs of the brutality and backwardness of the regime are more visible than ever.

Saudi Arabia also has one of the world's most powerful militaries and despite a massive whole in the Saudi budget, funding for the military was increased in 2016.

When markets re-open for the year, oil will rally. If you do one thing to start the year, it's get in tune with the Iran/Saudi story. It's going to last.