US and Canadian jobs reports coming up next - locked and loaded 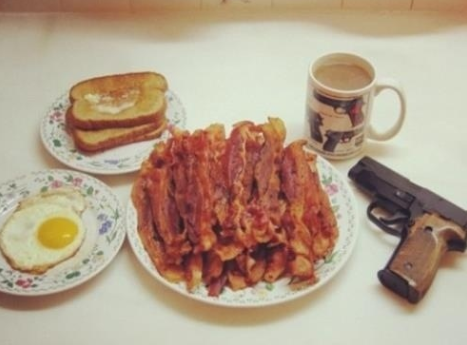 The US and Canadian jobs reports are due at the same time at the bottom of the hour. They're key releases for both with both central banks looking for signs of inflation.

If you're looking for FX volatility, the Canadian report is likely to have a larger impact. The next BOC meeting is Jan 17 and the market is pricing in a 45% chance of a hike. Expect a big swing based on today's jobs report, which is the final piece of major economic data before the decision.

In the US report, wage growth will dictate the vast bulk of the FX response but for the Canadian data, it will be more nuanced. Watch full-time jobs and unemployment as well.

In addition to the jobs reports, both US and Canadian trade balance reports are also due at the same time. Any big surprises could also have some impact.

Finally, I warned yesterday about a seasonal bias in the US wages numbers. See: By the numbers: Non-farm payrolls preview for the Dec employment report