The financial crisis has been averted, the economic one is just beginning 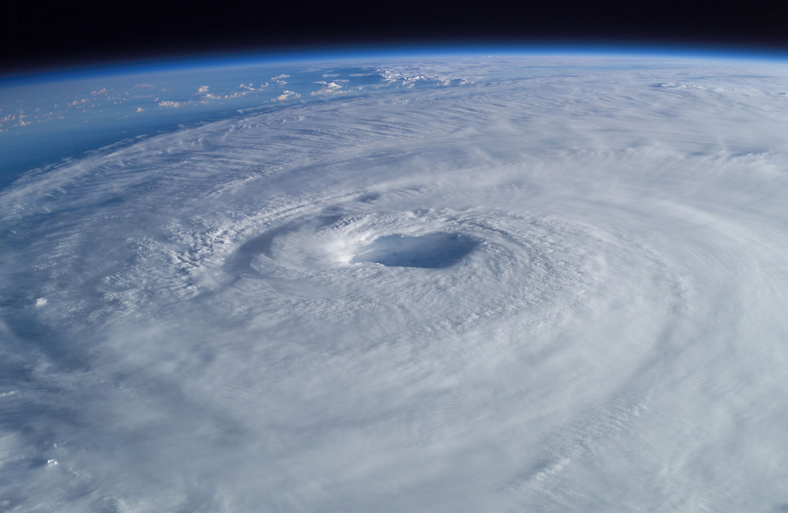 There are three crises ongoing right now:
You could also argue we're in an oil-market crisis but that's on an entirely different timeline so I'll leave it aside for now.
The first piece of good news is that there aren't even more crisis unfolding. The entire world is a tinderbox right now and we could get a political blowup anywhere. A black swan is a poor expression because they're a one-off isolated animal. In reality, financial black swans travel in packs. We remain on high guard for another one, because it could undo everything.
The second piece of good news is that the financial crisis appears to be averted. Make no mistake, we were on the cusp of something much worse than the 2008-09. If not for the Fed, we would be seeing cascading bankruptcies and a near-collapse of the financial system right now. In hindsight the crisis was a blessing because it gave central banks the tools to deal with it.
The rebound in financial markets is all about the financial crisis. Banks aren't collapsing. We're certainly not out of the woods, but it's not a worst-case scenario.
Here's the bad news: The other two crisis are just getting underway.
China may be past the worst of coronavirus but no one else is and no one else is capital of the kind of mass surveillance and quarantine measures that China is capable of. There are so good signs from Italy but there's no real path towards a return to normalcy. We're all hoping some therapeutic treatments can vastly improve the outlook but the numbers of people dying and being admitted to ICUs isn't encouraging.
The reality of the epidemic simply hasn't hit most of the world.
Later still comes the reality of the economic hit. The world is more leveraged and more addicted to debt than ever. No one has any savings and debt levels are terrifying. We're putting our faith in government stimulus packages to pay the bills but that's a sketchy bet. We have no idea how long retail doors will be closed and -- importantly -- how long people will be scared to go out.
So we've had a nice bounce in risk assets but it won't be blue skies from here. I wrote this late on Monday:

We could certainly see another 7% in equities, but I think the risk-reward equation isn't favorable. The good news on government stimulus is priced in. Thursday's jobless claims data will be a big test. 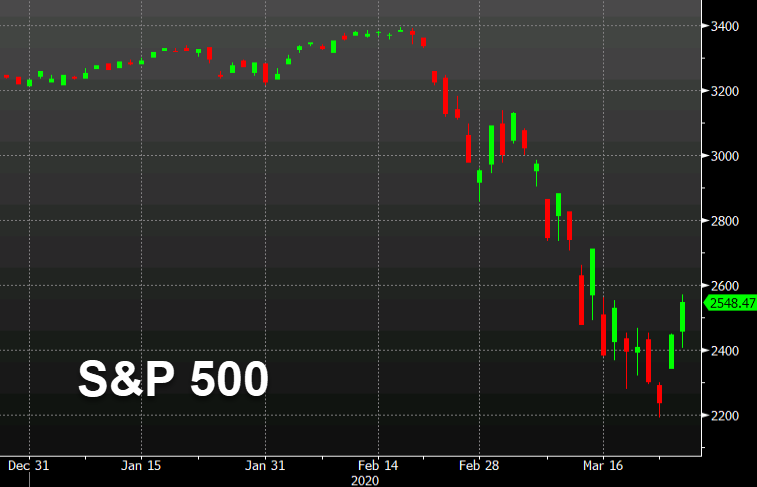 As for FX, USD/JPY remains an extremely interesting chart for me. It's way too early to say that 111.50 and 112.40 have held but there's an opportunity to sell that pair here with a reasonably-close stop and tremendous downside. If the financial crisis is over, the funding demand for US dollars will ebb and the safety demand for yen will remain. 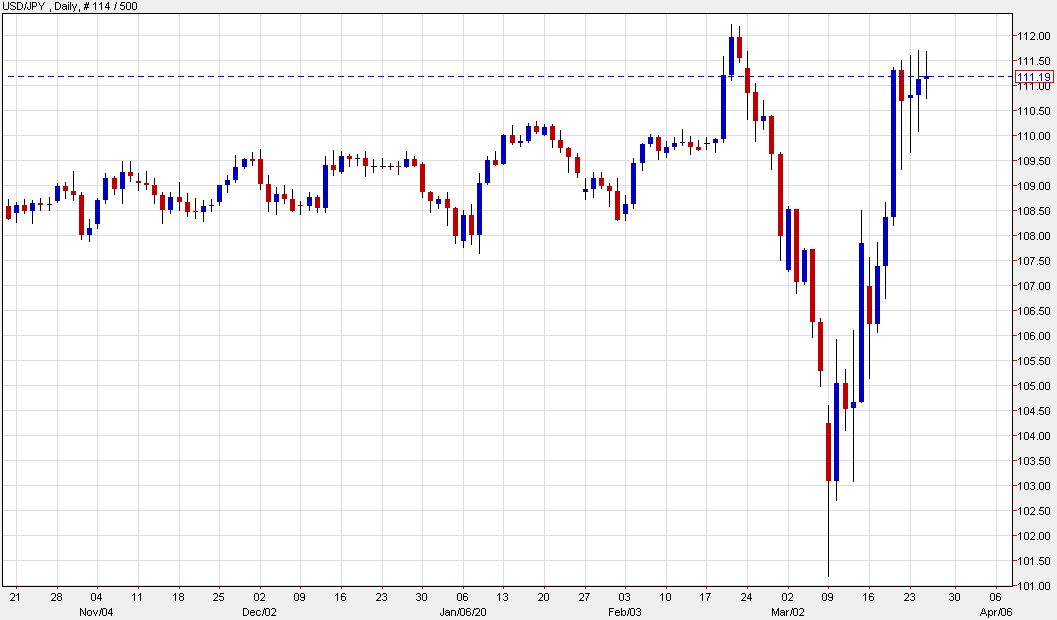