White House: Biden is feeling urgency to get things done on 'build back better'

Where does it stand? 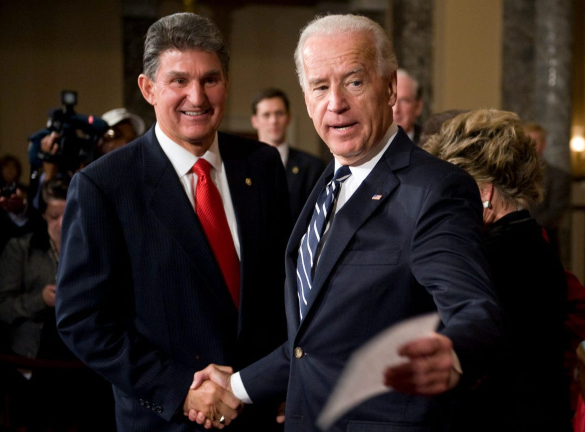 The bi-partisan legislation around an infrastructure bill is basically done but held up until the larger reconciliation deal comes together.
Bernie Sanders and Manchin are said to be meeting again today after Sanders went on the offensive, sparking a mini war of words.
A report today also said Manchin wants a work requirement in the child tax credit program and a family income cap at $60,000. That would dramatically weaken the proposal but that's legislation with no margin of error. He's also repeatedly said that clean energy plans are a non-starter.
In a sign of true negotiation ongoing, the report says Manchin is open to Biden's $450 billion plan to subsidize day care and offer free universal preschool while he's opposed to paid family leave and new money for the elderly and disabled.
A report last week said Sinema told lawmakers she won't vote for the reconciliation package until after the bi-partisan bill is through the House. That's a tough one to scquare.