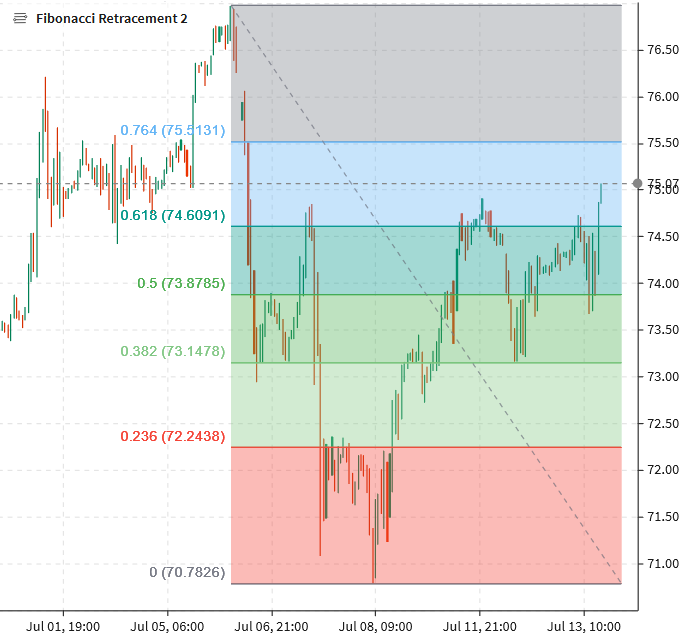 This is a good sign for bulls, who have been pointing to delays in the restart of Iran oil talks until August -- meaning supply won't return until at least Q4. Bulls have also noted that order data from OPEC+ countries isn't showing any rise in shipments for August.
Technically, this is a great sign for both oil and CAD. I suspect we'll see another run at $77.
Invest in yourself. See our forex education hub.