12 Australian military personnel in isolation over coronavirus outbreak in Sydney

Casula is in southwest Sydney 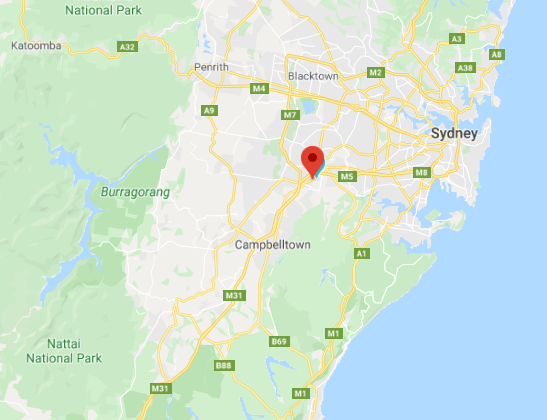 Wagga Wagga is a town about 450km south west of Sydney
Australian city of Melbourne has been in the headlines with an outbreak, Sydney has not … yet.
For bank trade ideas, check out eFX Plus