Comments in the Fed's Beige Book 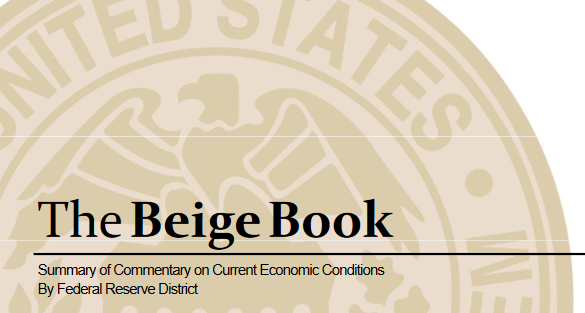 The general thrust is that economic activity has slowed sooner than anticipated and the blame goes toward delta and bottlenecks. Delta is increasingly in the rearview mirror and markets have moved on but bottleneck worries are escalating.
The word 'stagflation' will be on the tip of everyone's tongue in the next few months. That's exactly what's happening in the auto sector right now.