More signs of how serious Beijing is taking the epidemic 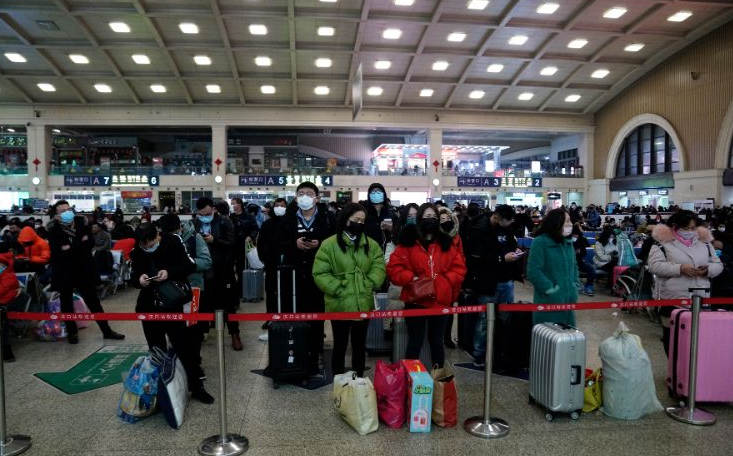 China reported 10 new coronavirus cases in Beijing today and there are now 51 cases in the city.
The latest restrictions prevent bus travel to Beijing from elsewhere. Private cars and trains are still allowed but passengers via those methods are more-often tracked.
As CNBC Beijing correspondent Eunice Yoon reports:

When Chinese get sick, they often make trip to a big city for care because health care system is lacking esp. in provinces. Beijing hospitals have best reputation. So China likely trying to prevent flood of coronavirus patients from showing up (which would be common practice.)

Given the reports of overcrowded hospitals in hotspots, expect that Beijing and other major centers are at a higher risk of outbreaks.
In other coronavirus news:
This is translated from Chinese and shows the medical briefs of some of the early casualties of the virus. Many of them were in the community for more than a week (and as much as 15 days) with symptoms before they were hospitalized. 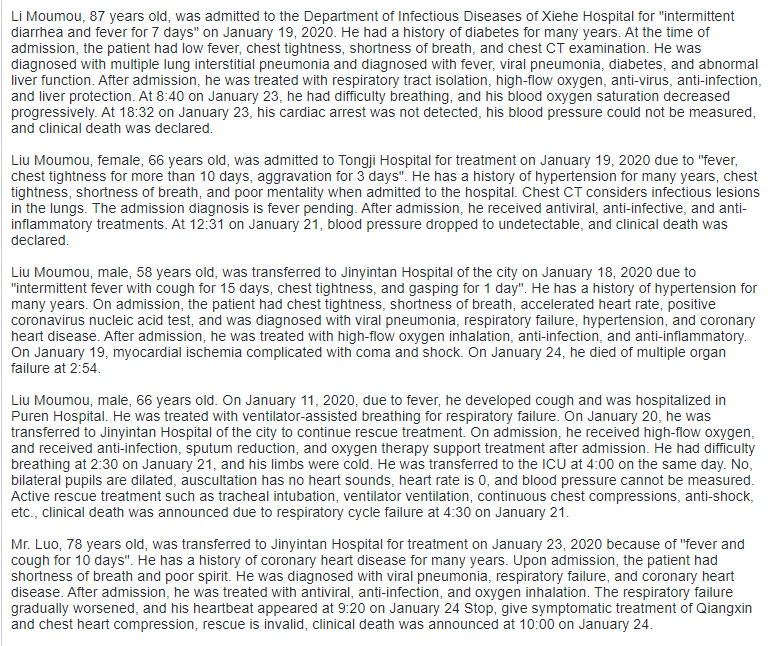