Cuban leader Raul Castro confirms he will step down this weekend

Castro had long planned to step down in 2021 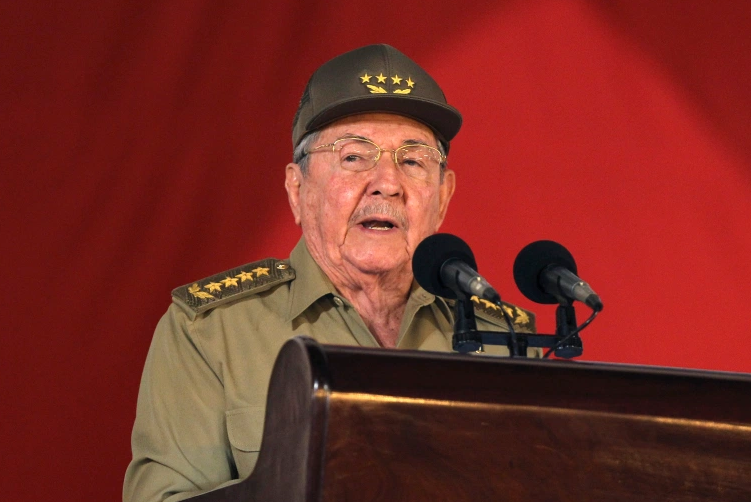 In 2016, Raul Castro said he would step down in five years but in a country that's been led by the same family for six decades, that certainly wasn't take for granted.
Just now through the 89-year-old confirmed that he will step down as the first secretary of the Communist Party of Cuba in a speech at the party congress.
That will pave the way for a new generation of leadership -- none of who participated in the revolution -- to lead the country. The transition will take place this weekend and is likely to put 60-year-old Miguel Díaz-Canel in charge.

The transition is an opening for softening relations between the US and Cuba. Biden has signaled he wants to thaw the relationship after Trump reversed Obama-era reforms.
The Florida now appears to be a solidly Republican state may open a window to end the US embargo. Cuba implemented some reforms last year to allow people to operate small businesses. It's also loosening controls in state-run firms.
Close watchers of the relationship say the US isn't considering a genuine normalization and that it's not politically possible but at some point the US loosen its strangehold on Cuba and that will be one of the greatest investing opportunities in a generation.