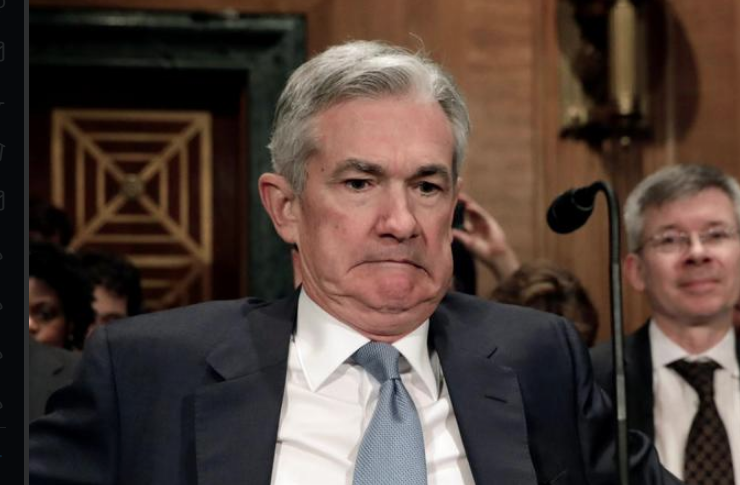 That seems to run with the market consensus or at least rates pricing at this point in time.
The Fed has begun to tilt a little more hawkishly as of late with Daly the latest to turn yesterday here. Given the inflation conundrum, one might expect more policymakers to start offering similar remarks sooner rather than later.
Invest in yourself. See our forex education hub.