The sustained 'risk on' FX moves seen overnight through Europe and US timezone trade were retraced just a little during the session here in Asia on Friday. Its not like there were any reversals, just a little bit of back-filling, at this stage anyway.

AUD/USD initially moved back above 0.7310 but failed to carry on higher beyond that level and has subsequently backed off circa 0.7290 as I update. The pattern has been similar for EUR/USD, NZD/USD and cable. USD/CAD is up 30-odd points while USD/CHF and USD/JPY are not too much changed at all.

News flow has been very light. On the data docket, the main event was Japanese inflation data for August, with the 'core' rate hitting zero % y/y, its first time above a negative result in a year. There is often not a lot of encouragement in these figures for the Bank of Japan, where the target for core CPI is 2%, and I don't imagine zero percent triggered much celebration there.

Evergrande developments were keenly sought, but there have been none. A USD83m payment due Thursday has not been paid, bondholders are praying they get something in the 30 day 'grace period' that need to pass before a 'default' is recorded.

Regional stock markets took their cue from the rises in the US overnight, Japan up (partially a catch up move from its holiday Thursday) but China and HK are little changed. 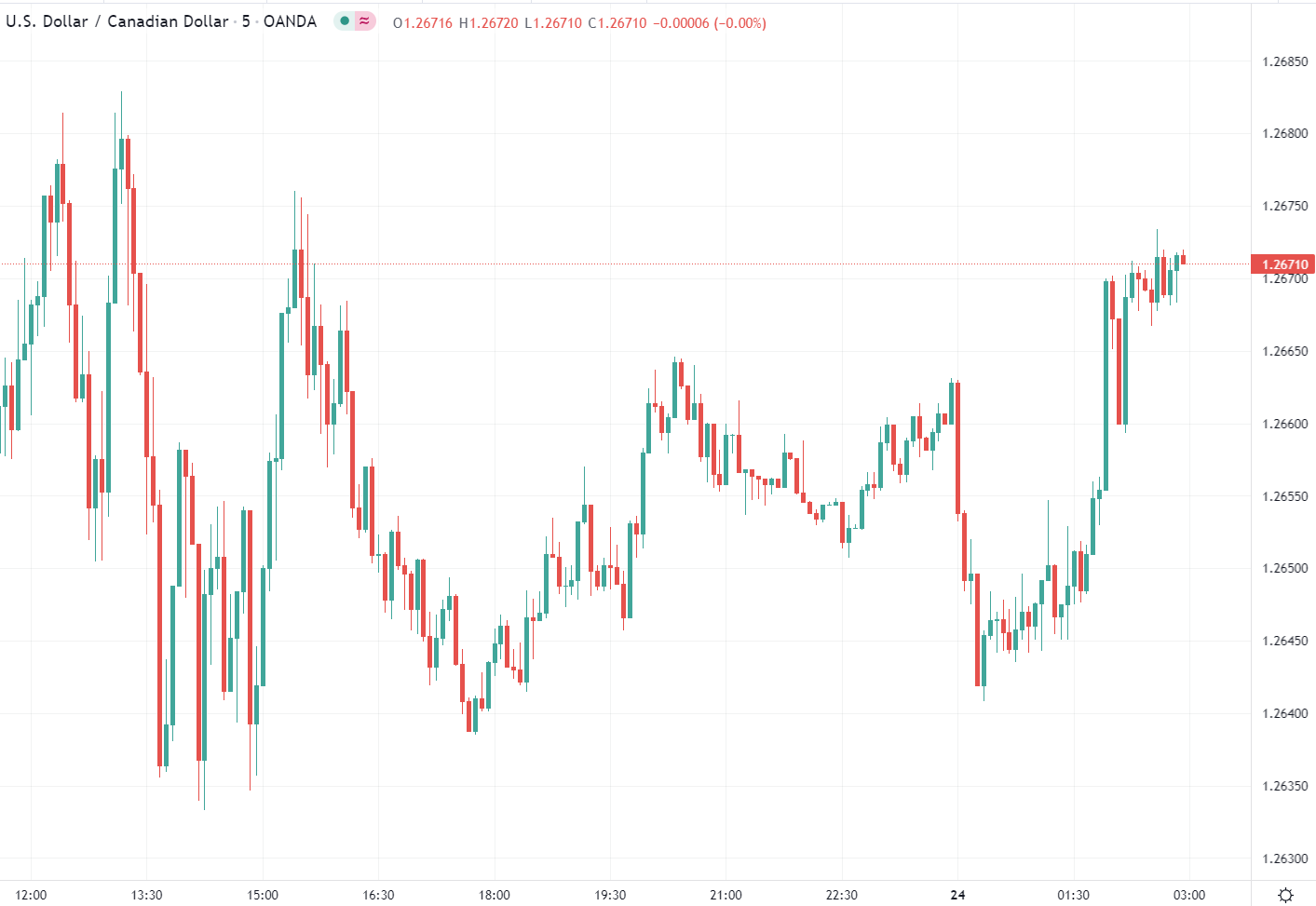