Japan's Amari is against a cut to the sales tax rate

Amari is head of the ruling party LDP's taxation committee.

Says he is not in favour of cutting the sales tax.
The background to this are some proposals to do so as a way of boosting domestic demand. Japanese government officials have been consistently against doing so though. Amari the latest. His remarks reported in Japanese media. 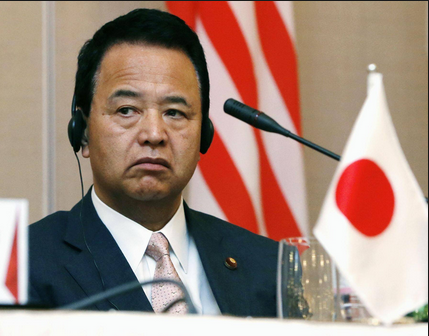