Speculation on the health, and whereabouts, of the North Korean dictator continue.

For back ground if you need it, I posted this over the weekend:
Korean news group Dong-A Ilbo now positing:
Donga cite a former high ranking North Korean official who defected. Link if you want more. 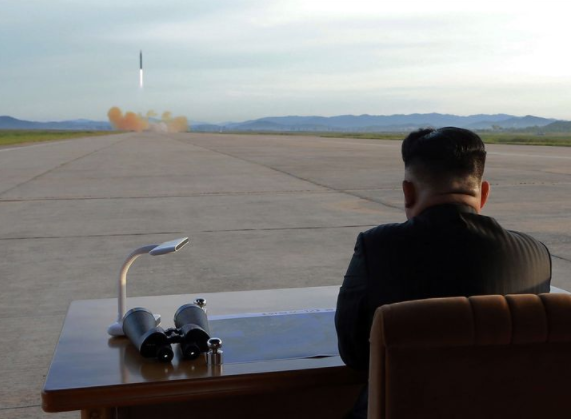