Tony Abbott wins Australian election, what it means for the Australian dollar

The Liberal-National coalition won Australia’s election on Saturday after the Labor party led by Kevin Rudd conceded defeat. The result was widely expected but the margin of victory was likely smaller than forecast. 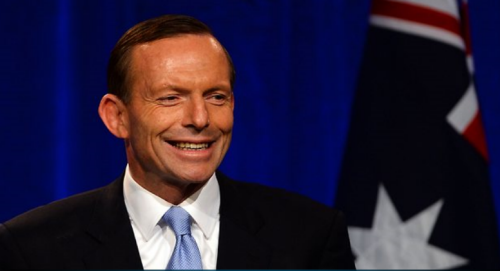 The main election pledges that will affect the Australian dollar are vows to end the carbon tax and mining tax. Oftentimes, election promises vanish after the polls but early in his victory speech Abbott was quick to point to the carbon tax.

They key for the Liberal-National coalition will be the Senate vote and that will take some time to sort out. They will likely need to cobble together a deal with the Greens or independents to govern.

The results of the election were baked into the market already so don’t expect the Australian dollar to make a strong move at the open. All other weekend news being equal, look for minor AUD strength because the tail risks of a shock Labor win have been removed and Abbott continued to pledge to kill carbon and mining taxes. Whether that restarts the Australian investment pipeline is another story.