German DAX near unchanged in up and down session

In the forex market, the USD as a given up its spot as the strongest of the majors (vs the early New York levels). The GBP is now the strongest. The USD is mixed with gains against the EUR, CHF and NZD, declines vs the GBP, CAD, and JPY. and near unchanged vs. the AUD.   The weakest of the majors remains the CHF (vs the early New York levels).
Him him him him 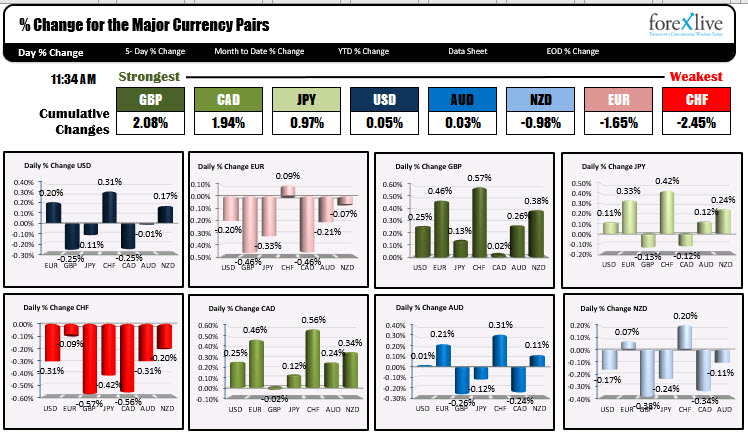